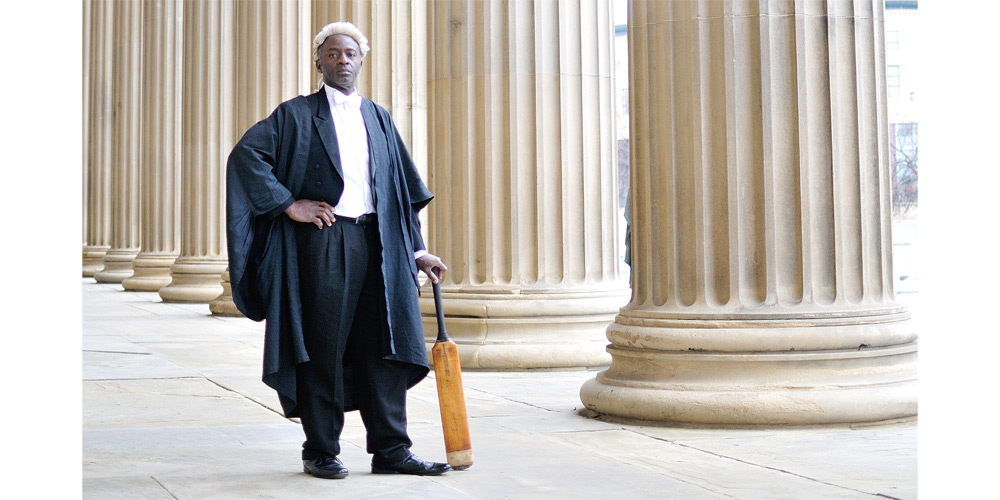 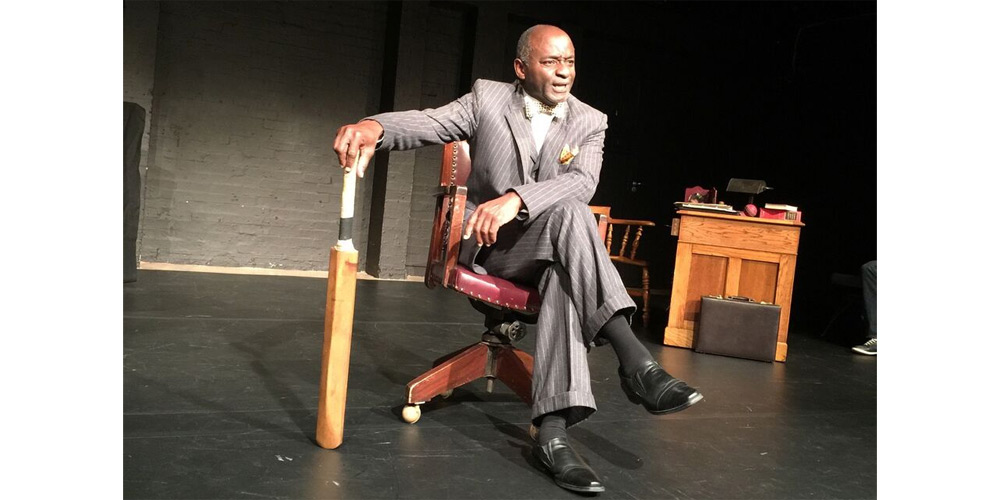 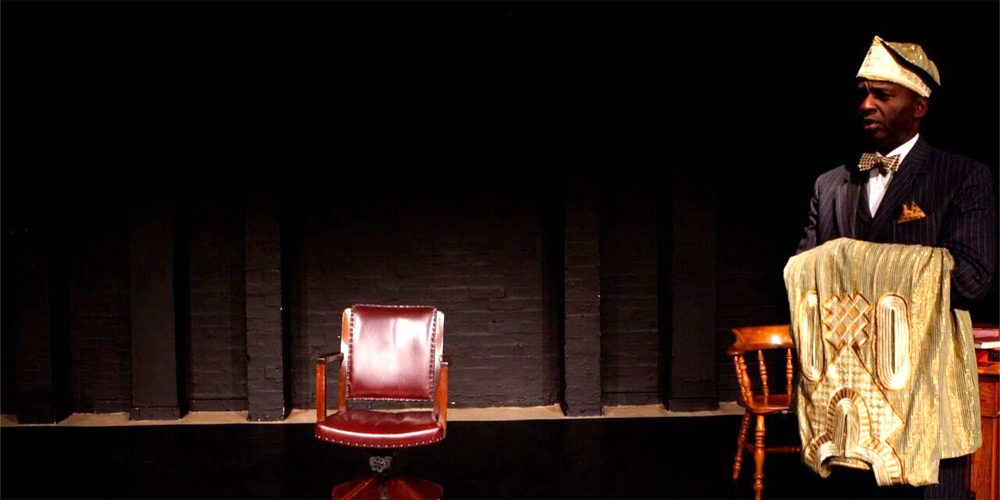 “The British Empire was trying desperately to hold on to its colonial possessions by any means … and the foul would often override the fair.”

Tunji Sowande arrived in London from Nigeria in 1945 to study law and pursue his interest in music. He rose to become a well respected barrister, the first Black Head of Chambers, and finally the first (part-time) Black Judge in Britain.

He was an active solo concert performer as a baritone singer, giving concerts for charities and to entertain residents of old people’s homes. On top of it all, he was a great lover of cricket, and became a member of the Marylebone Cricket Club (MCC), known as “the home of cricket.”

Sowande muses on Imperialism, Colonialism and Black people’s struggles for freedom, justice and human rights, in Africa and the diaspora, from the point of view of one who would rather just be a good lawyer, watch sports, and spread love and peace through the medium of song.

“A fascinating play … packs in so much.” (4 stars) The Guardian